Teena Marie was a wonderful artist, and a unique spirit with a very loyal following. After meeting Pax Stereo and joining us for an in-depth in-studio interview, we suggested she invite us out to capture a rehearsal, and she did! This unique rehearsal footage, hand held recorded by our own Victor Allen is a testimony to her talent and leadership as she puts her band through the paces. Don’t miss this one. “Vanilla Child” in full effect! 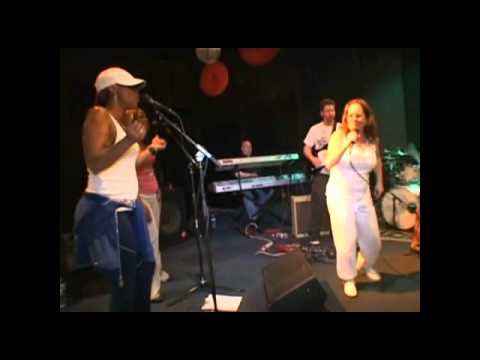 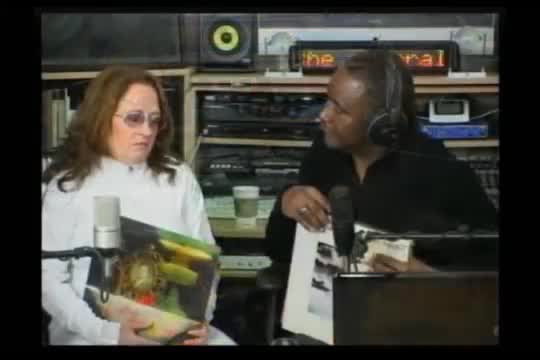