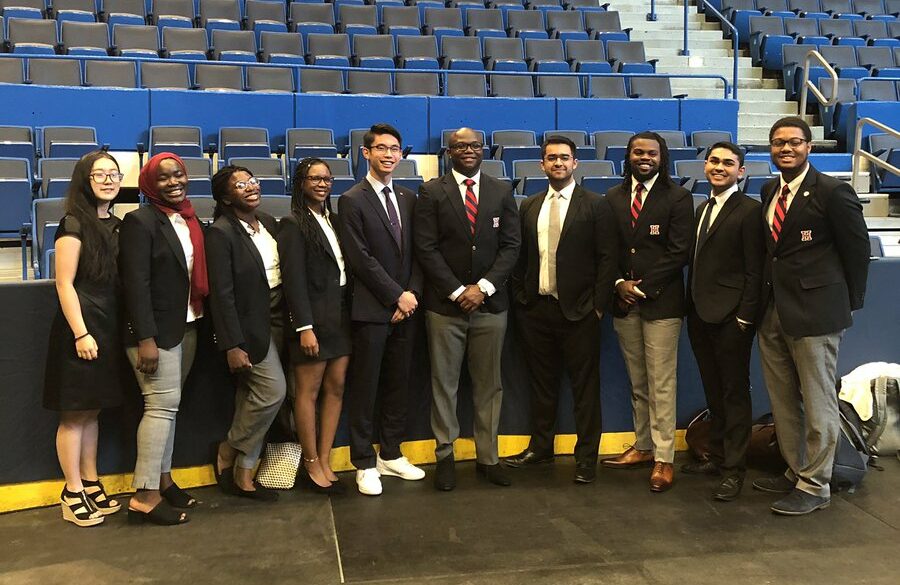 Howard University prevailed in the 10th Annual State NAACP Conference ‘Great Debate’ against Harvard University before an audience of 10,000. 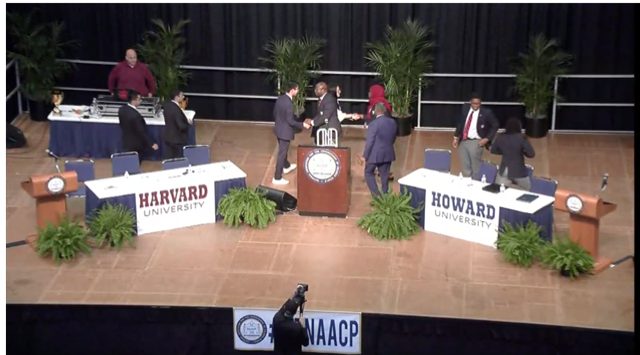 Resolved: This house believes that the House of Representatives should pursue the impeachment of President Donald J. Trump

Resolved: This house believes Roc Nation, the business affiliated with Jay-Z should not have entered into a contract with the NFL.