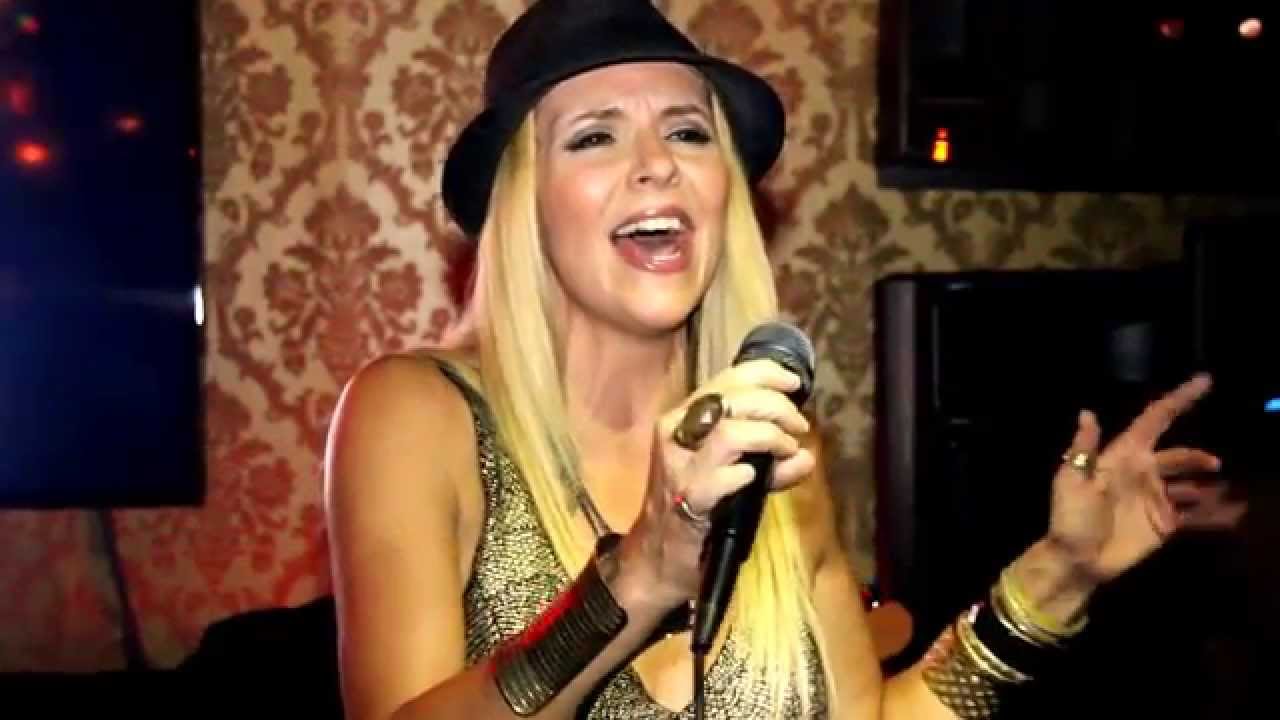 Lady Daye Sarah Is The Star Of The Story

Since arriving in Los Angeles, Sarah Daye has been quickly becoming the toast of the town, delighting many with her appearances at hot spots city wide. Just take a look and a listen, and you will understand why we celebrate this indie!

All About Sarah Daye