Nu New Sportz
Hosted by Victor Allen
CONTROVERSY AND BEYOND! THE REMATCH OF ANTHONY JOSHUA vs. ANDY RUIZ JR.

IF ANDY DOESN’T REALLY WANT IT – WHY WATCH?

BIATHLON – a Nordic skiing event in which the competitors combine cross-country skiing and rifle shooting.

Catch Me If You Can

Night Flight Can Test Your Eyesight

Getting low and fast Po-Po ?

Will They Be Considered All-time at the end!

GET HAPPY – BE CAUTIOUS

Mahomes & Chiefs get one from Brady’s Patriots (defeat 23-16) FREE AGENT IS NOT FREE!

On May 30, 2019, Pryor signed with the Jacksonville Jaguars. He was placed on injured reserve on August 31, 2019, and was released three days later.

One female witness — a friend of Briston — told cops Pryor knocked her to the ground and began physically fighting with Briston. The witness says Pryor and Briston “locked up” and “began to tussle.” The fight spilled into the apartment and into the kitchen — and the next thing the witness saw was Pryor clutching his chest and bleeding. 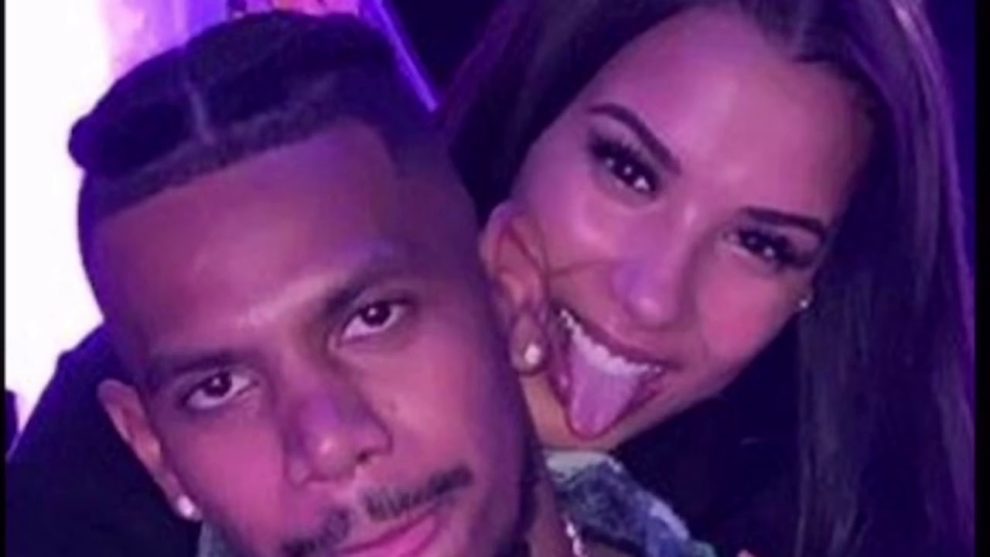 Who is more likely to be a Patriot by the Playoffs?

WHEN YOUR LITTLE ANGEL WANTS IN!

Browns HC Freddie Kitchens wore a “Pittsburgh Started It” t-shirt out in public, a reference to the brawl two weeks ago. a Brown’s spokesman said Kitchens’ daughters gave him the shirt “as a joke” and that he wore it to see the film “A Beautiful Day in the Neighborhood” — which centers around Pittsburgh and Mr. Rogers — with his family. 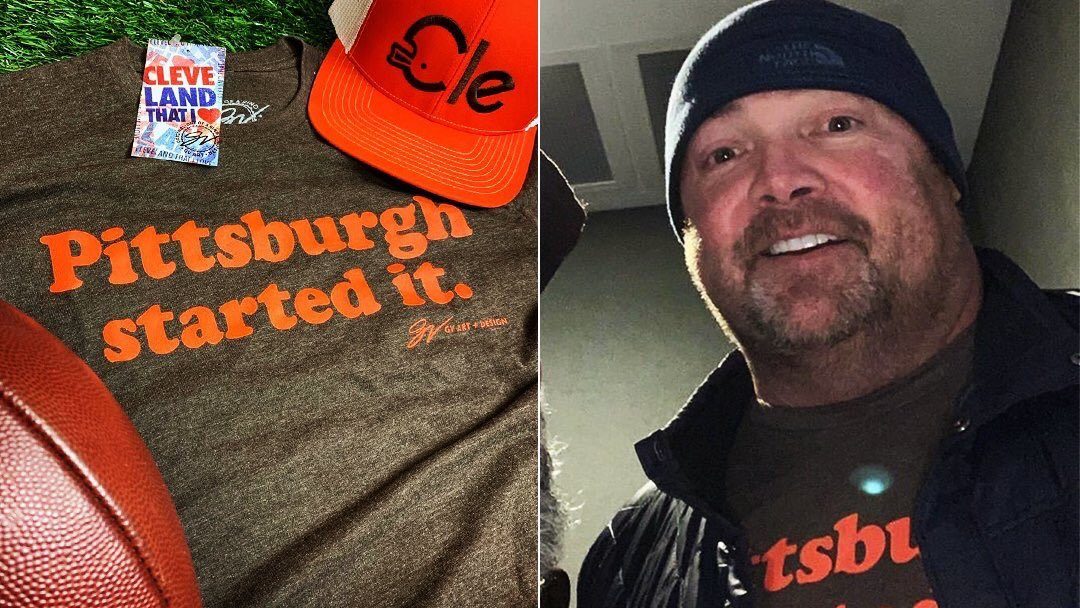 NOW THEY ARE AT THE BOTTOM 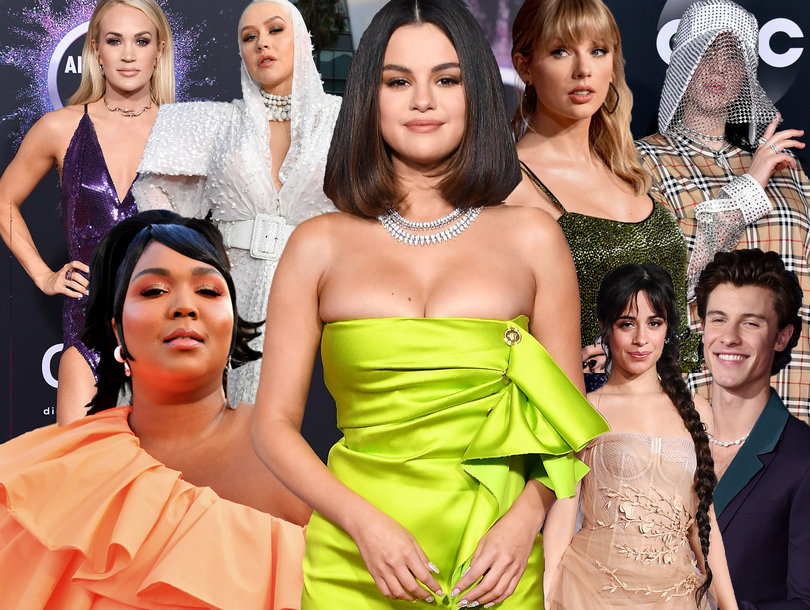 Music Video of the Year WHAT IS THE STORY OF THE WEEK?

“Controlling the Narrative – Controls the Game”

Unhappy with the set-up of a league-organized workout Saturday afternoon, the former San Francisco 49ers quarterback canceled that session and instead held his own. My Bar is high Athlete