We’re back! It is finally homecoming for the Team as they give us an update on all things Pax Stereo, and give us a early preview of just what is in store in 2019,  Morning Coffee with Mario returns Monday, March 25, @ 10AM PST. Come on down! 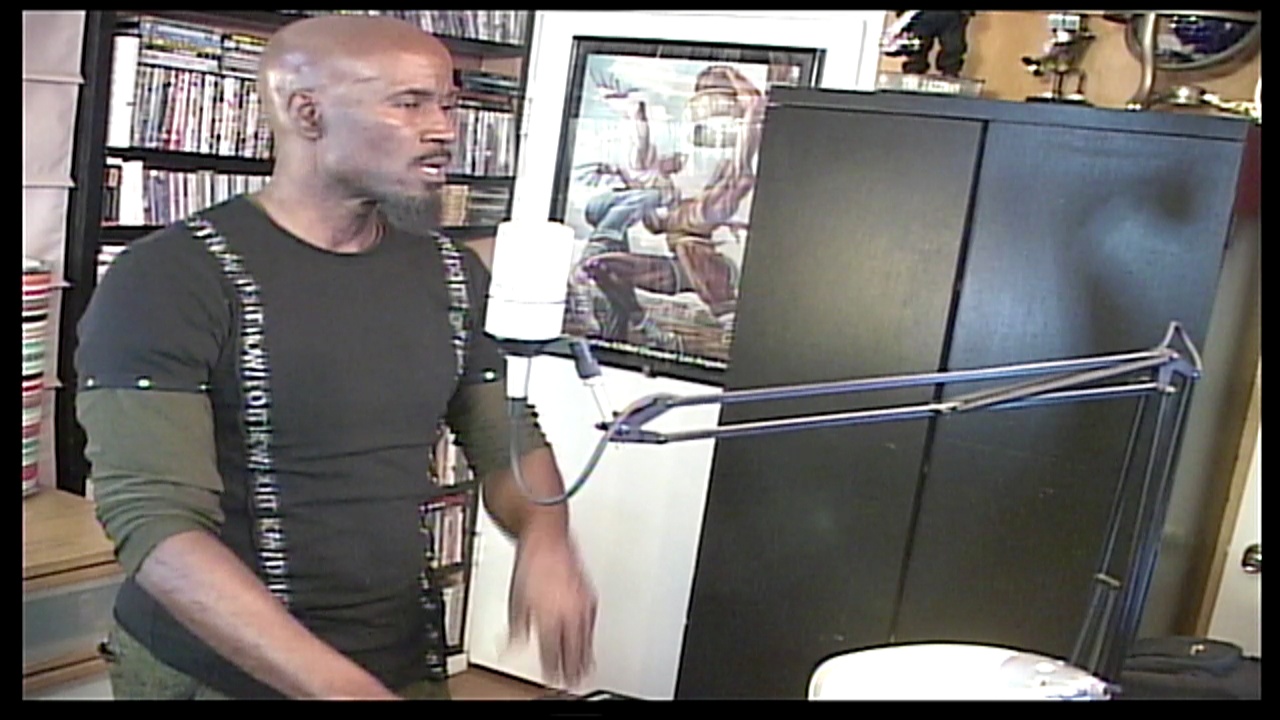 Morning Coffee With Mario is Pax Stereo’s flagship AM series featuring reality talk and centering on today’s talk worthy events. Hosted by Pax Stereo guru Mario Hemsley with co-host Victor Allen, Morning Coffee will wake you up with insight and humor that will have you thinking and laughing out loud. Includes Victor Allen’s Nu New Sportz and HOtt PiXX by Vic. Live Mondays @ 10AM PST (3-22-19)